Sewer Surfers
I was hired as the sole developer in programming the racing game, Sewer Surfers.

Using a previously programmed demo in Unity as a reference point, I used the fundamentals of game design to create a basic formula that abides by the following ruleset: race, collect cheese, avoid obstacles.

Two un-animated characters and level assets for blocking were provided by my employer in order to accelerate the demo creation process, along with the delivery of a previously attempted demo in Unity. The following images represent the final mini-game: 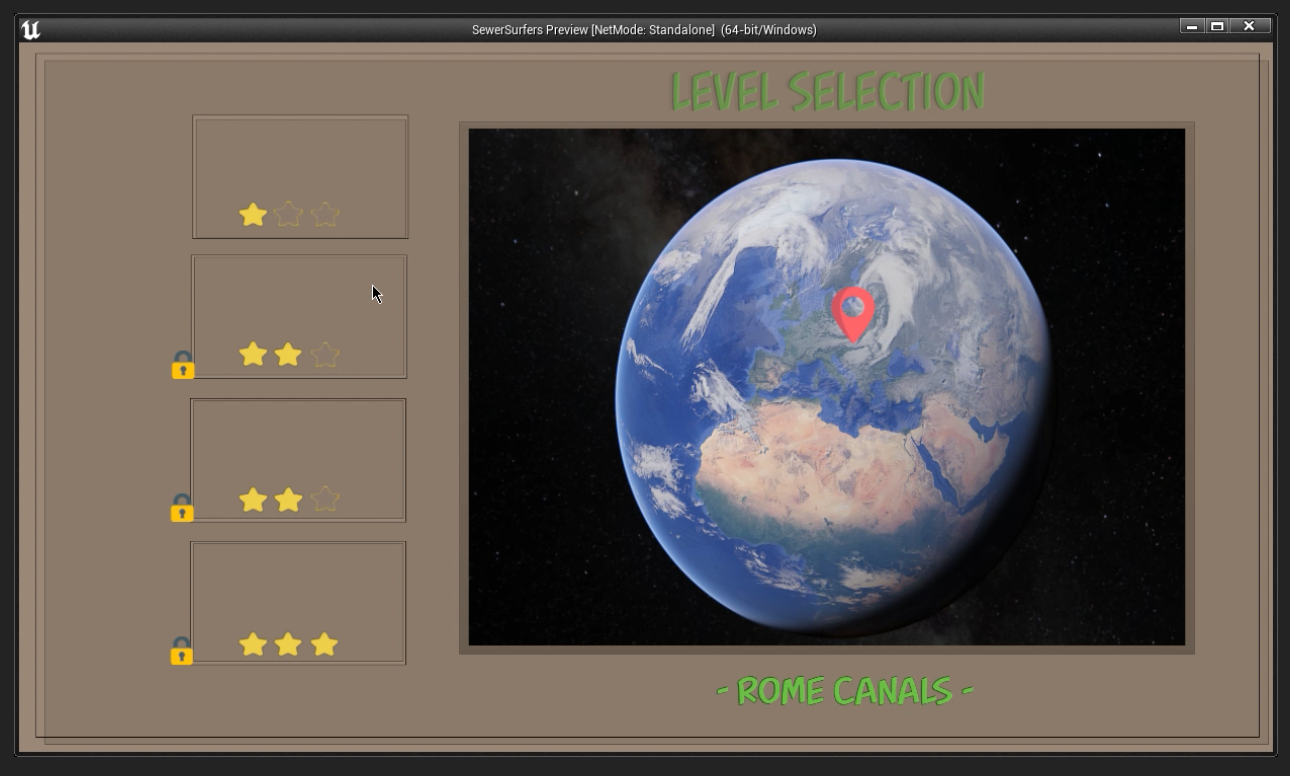 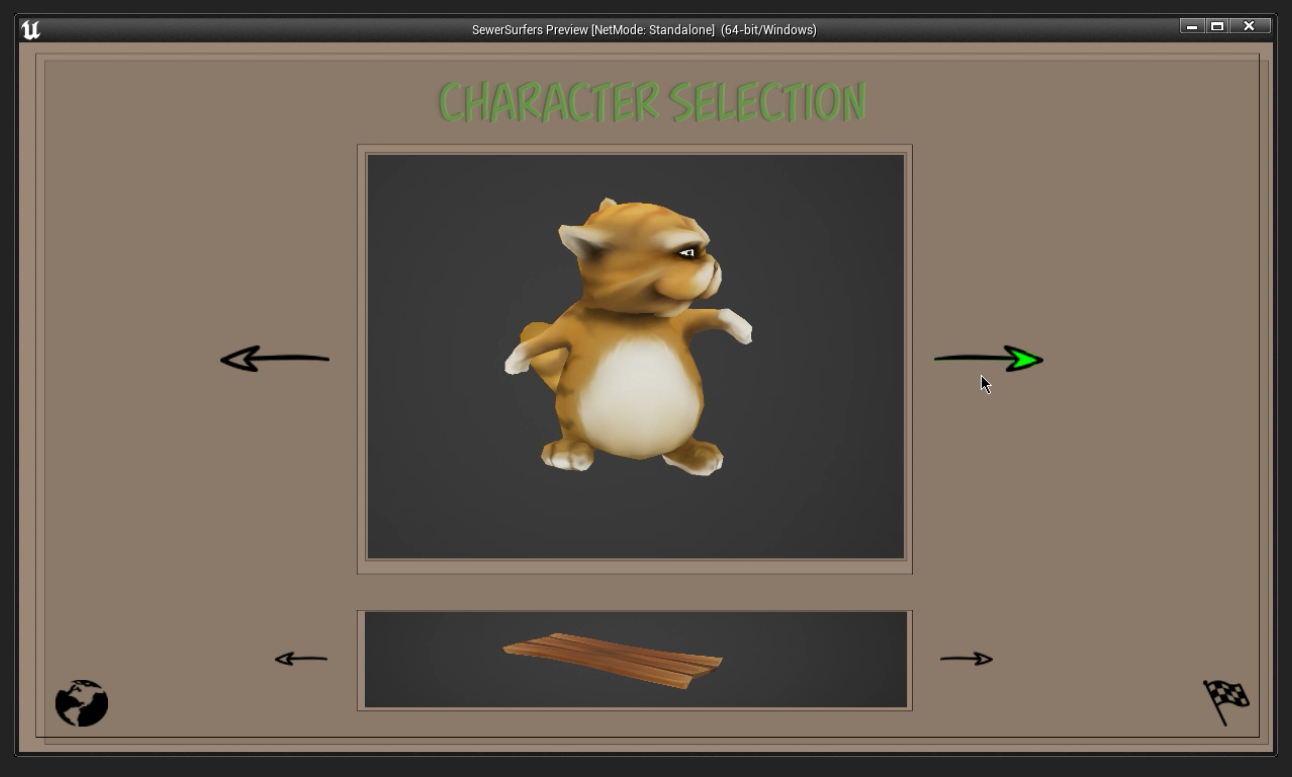 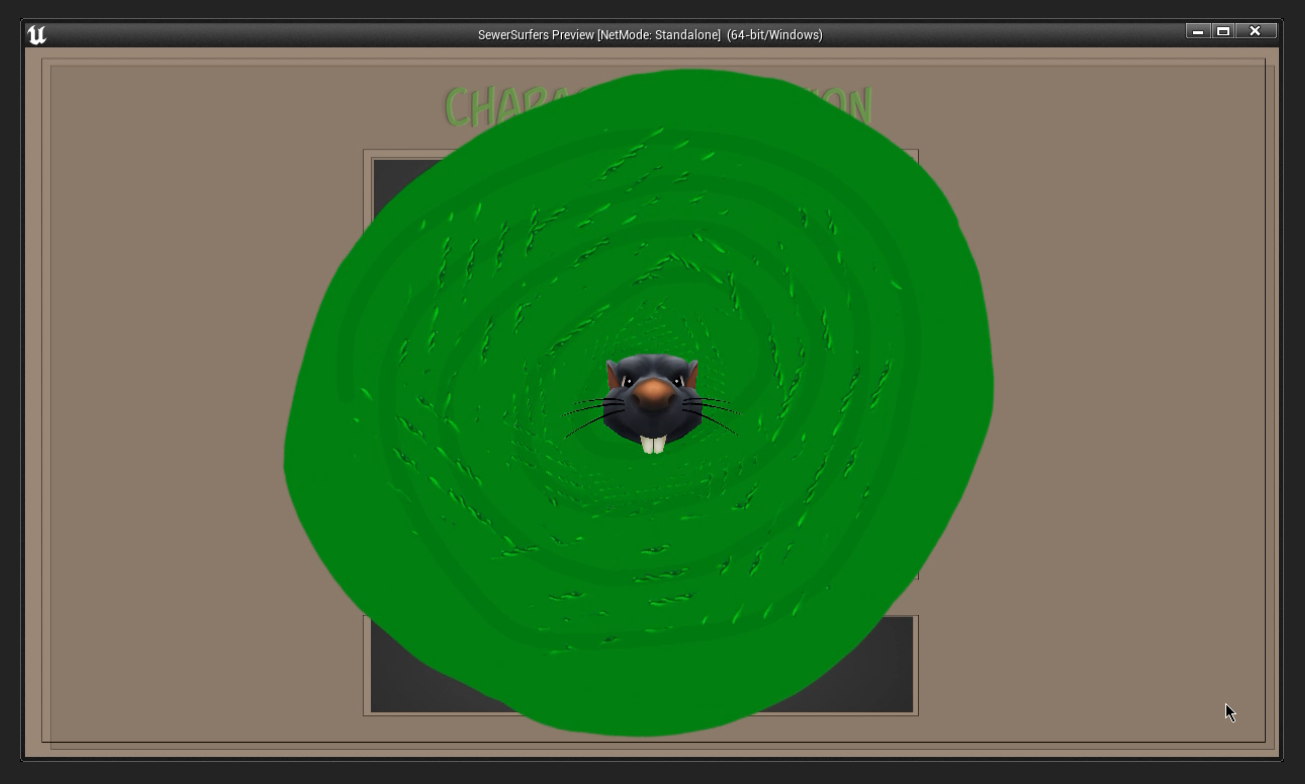 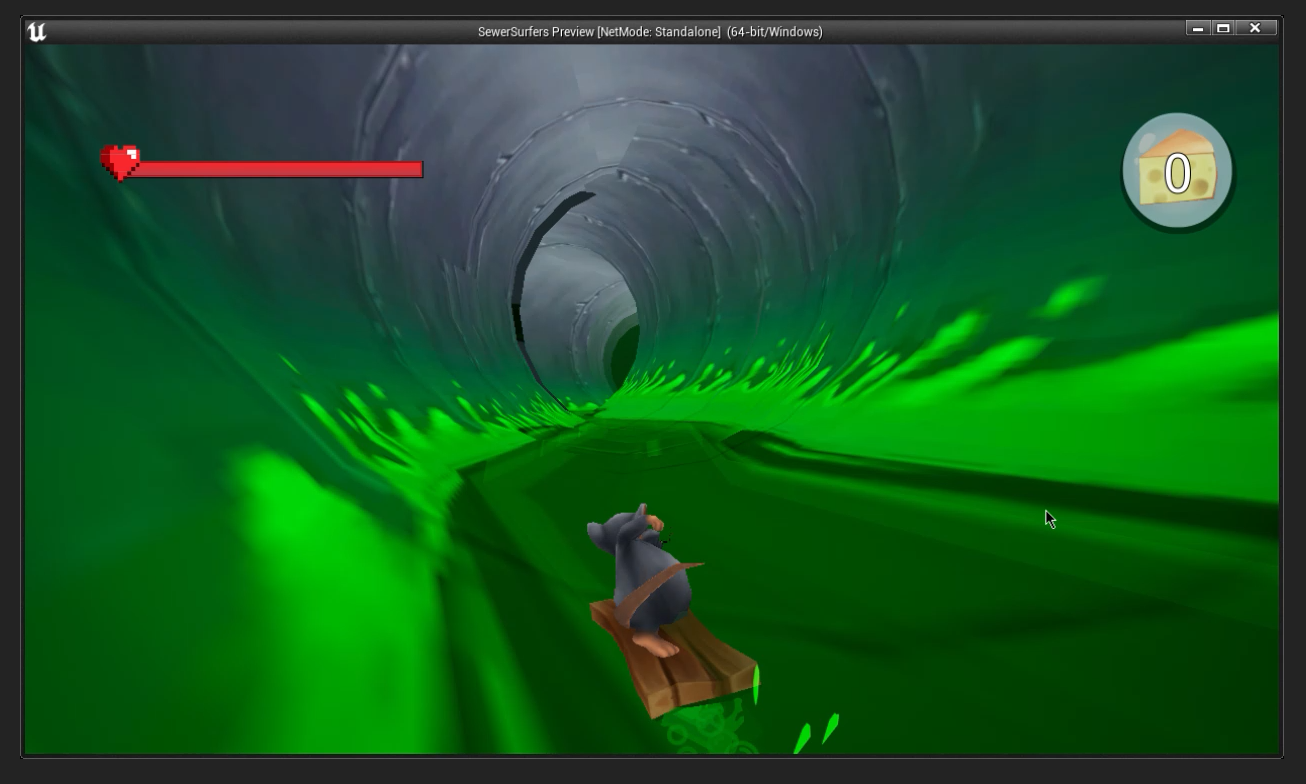 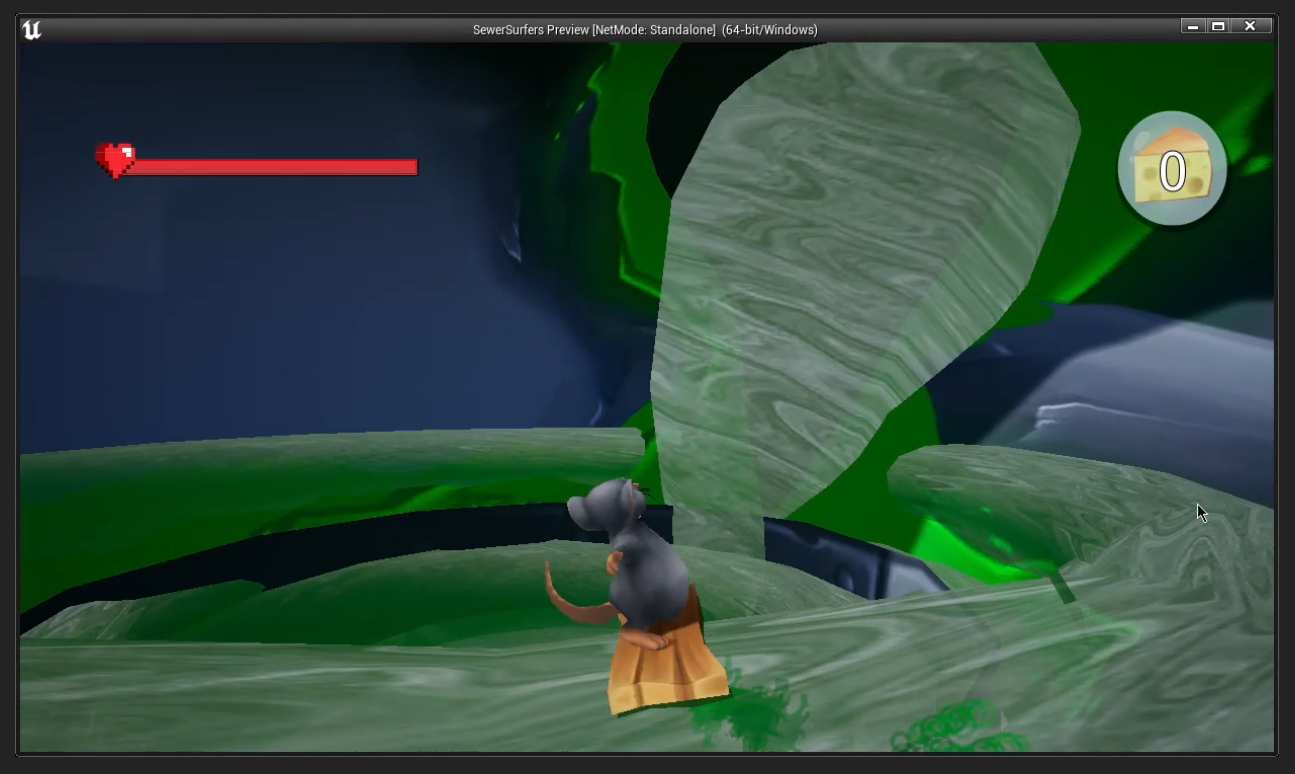 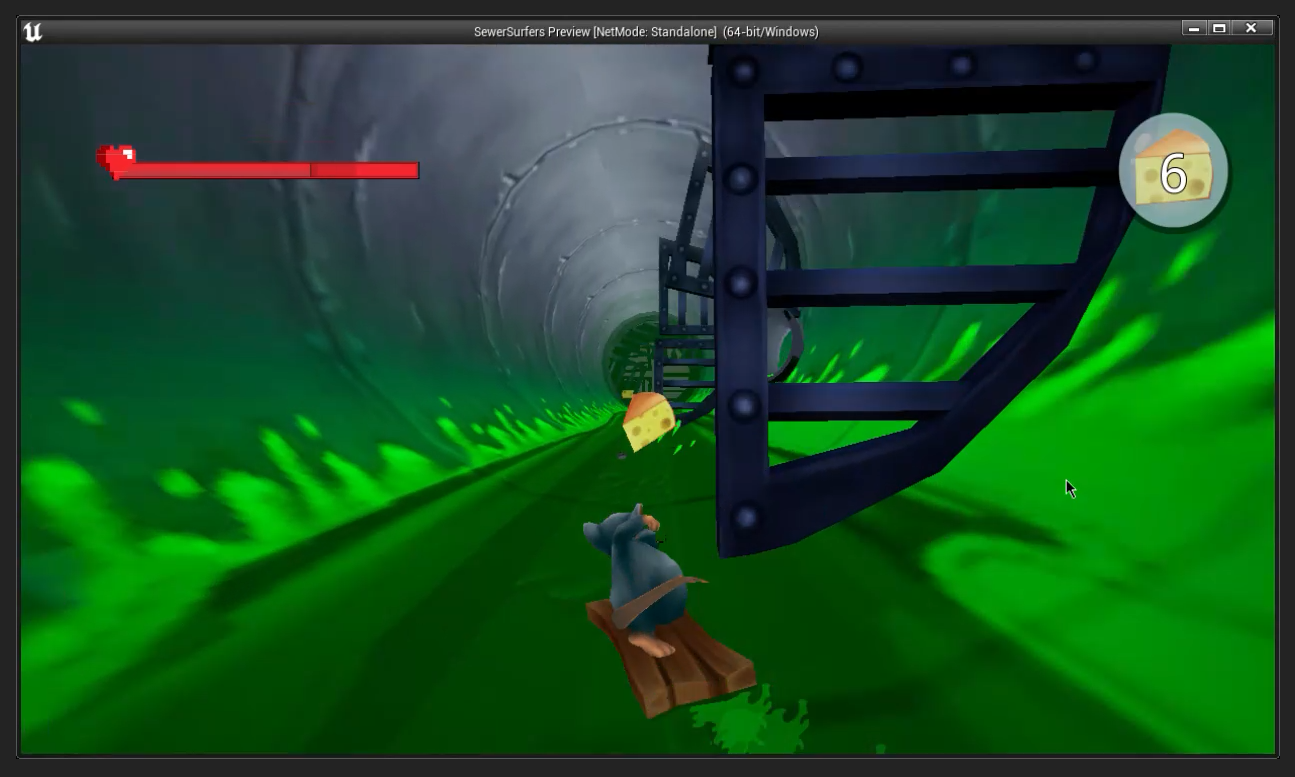 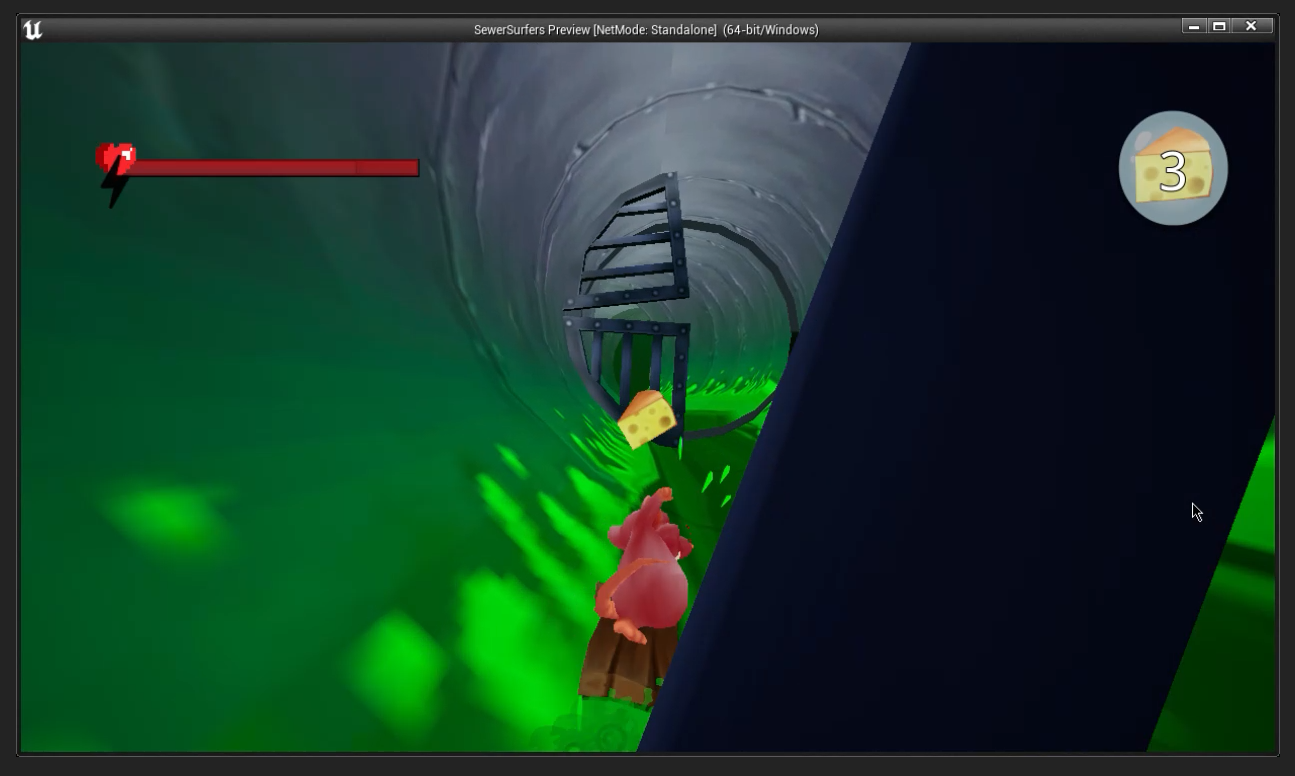 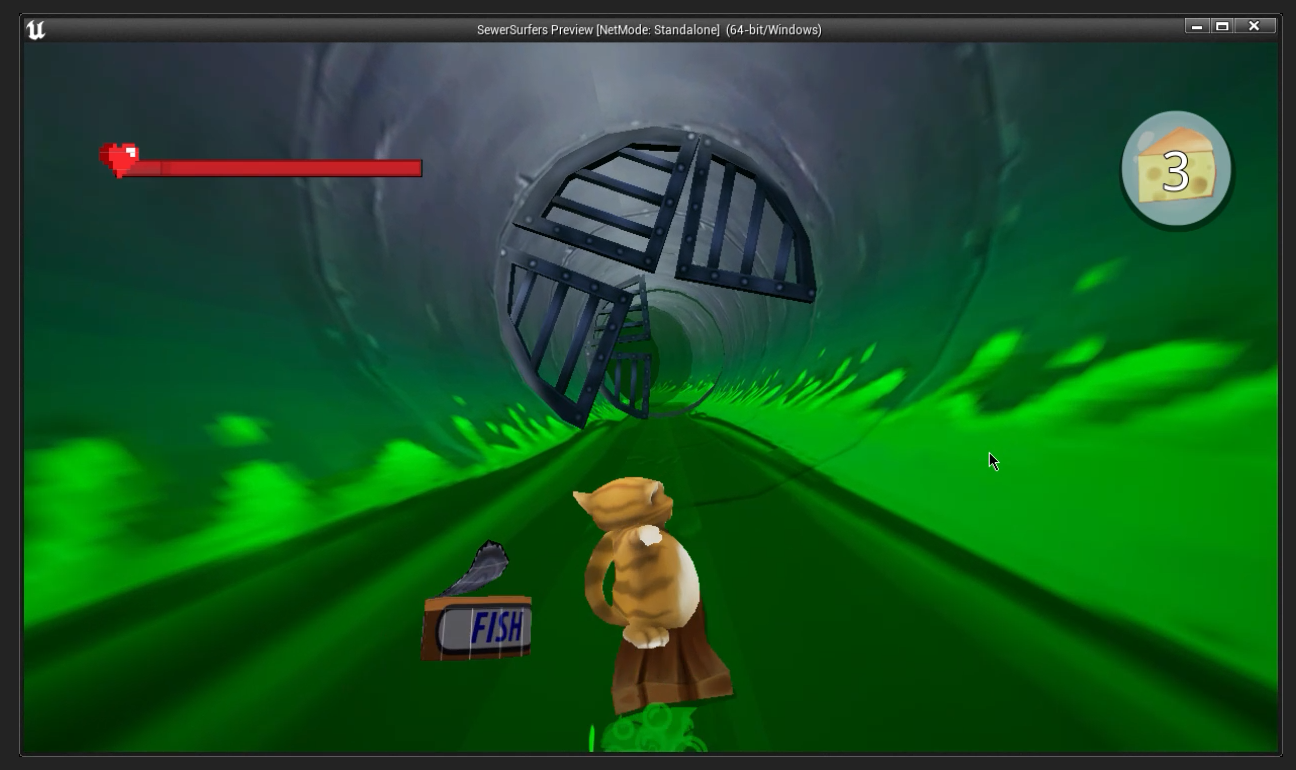 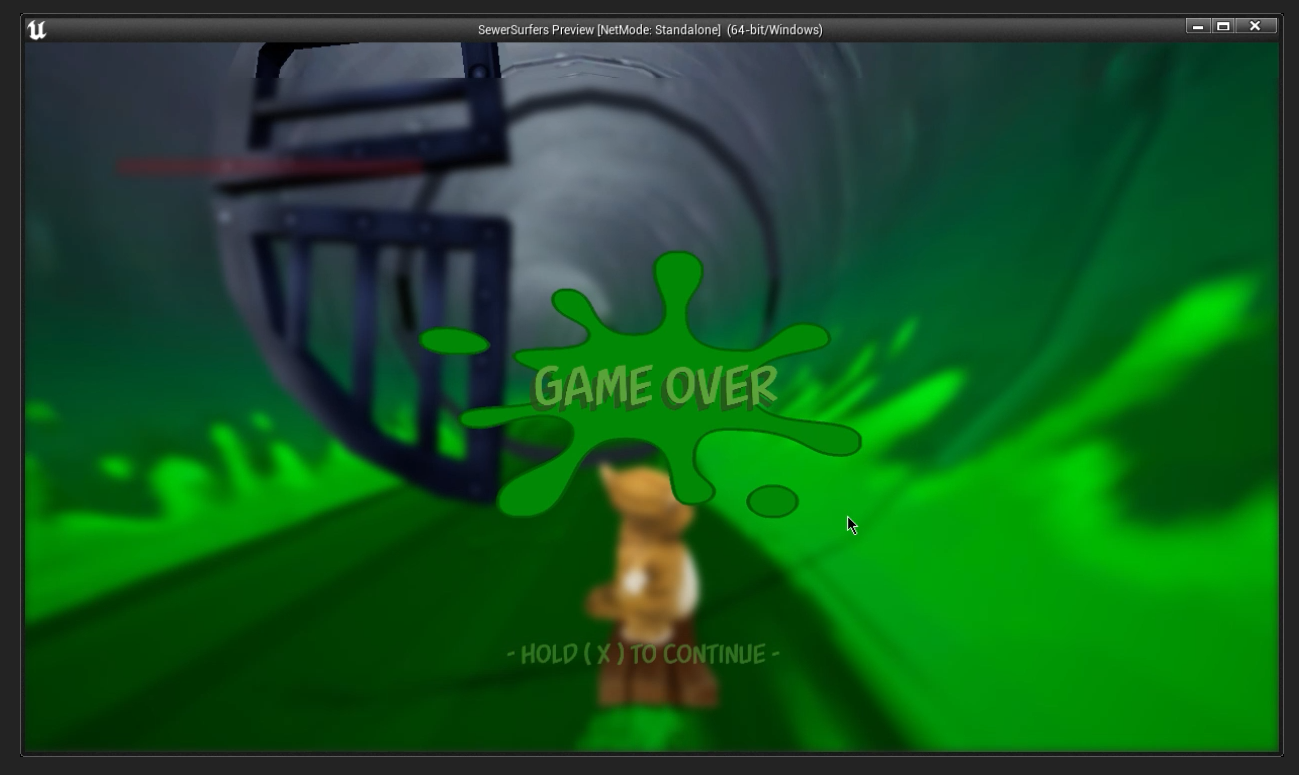